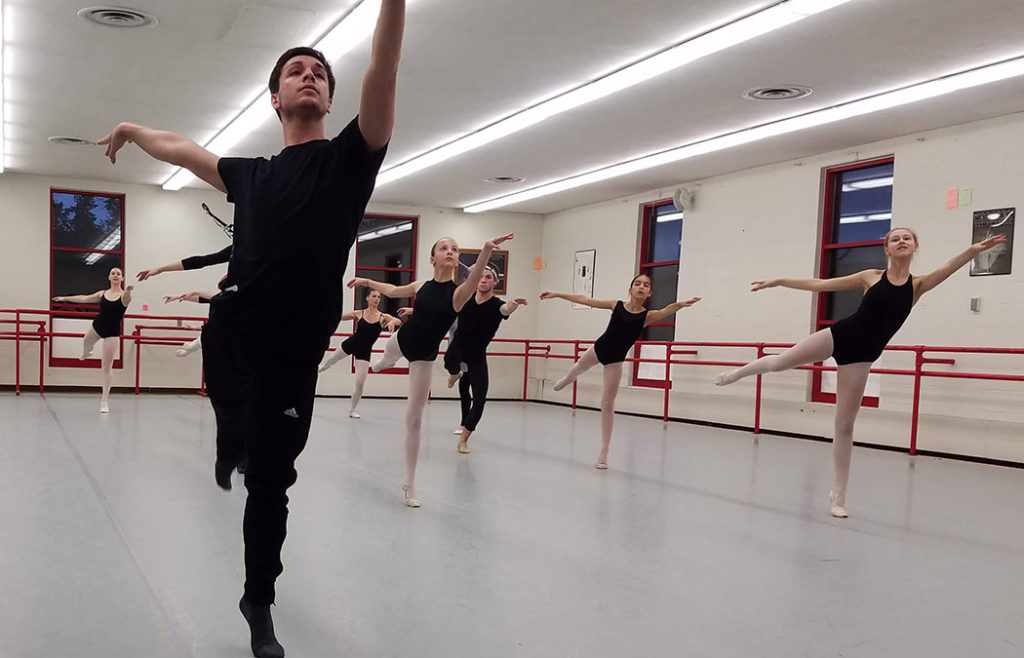 Saint Mary’s and its Page Theatre were recently awarded a $55K grant to bring a modern dance company to Winona during the 2020-21 season. While details are still being finalized, we’re excited to introduce post-modern dance to the Winona community through several artist visits leading up to a performance in March 2021. This project arose from audience feedback requesting to hear directly from artists and choreographers to better understand modern dance and what is happening on stage.

The second residency is planned for March 2020 with Leela Dance Collective, a nationally and internationally performing dance company showcasing Indian classical dance and music on the world stage by supporting the creation and performance of cutting edge works of kathak dance.

This article was originally published on the Saint Mary's University Newsroom