Page Series presents Manual Cinema in ‘The End of TV’ 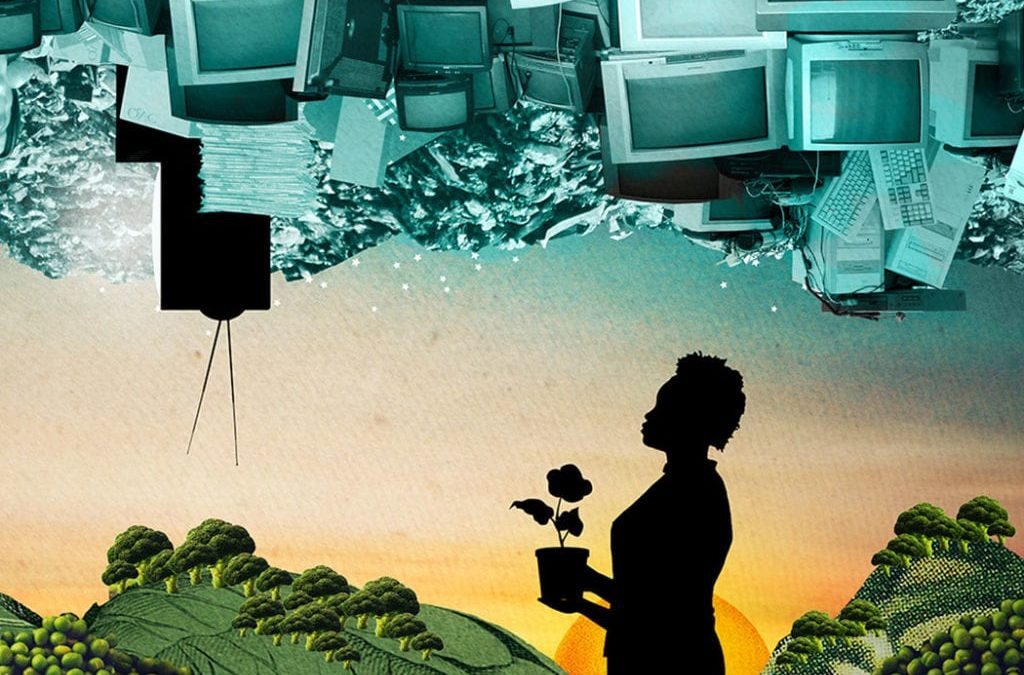 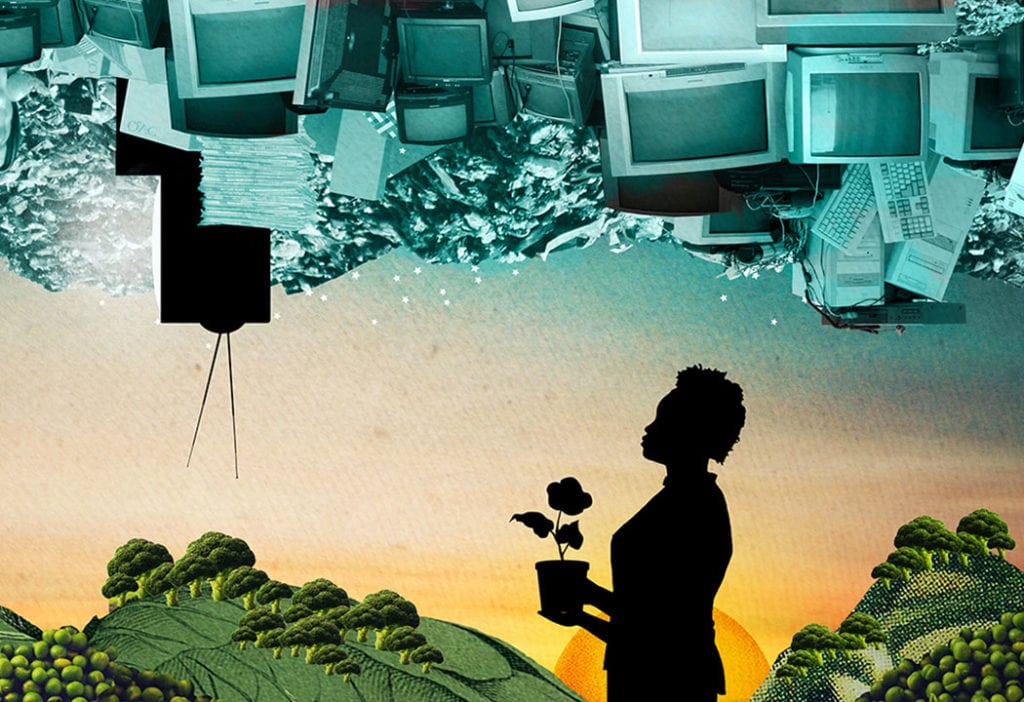 Winona, Minn. — The Page Series will present Emmy Award-winning performance collective Manual Cinema in The End of TV on Sunday, Oct. 7, at 3 p.m. in the Page Theatre at Saint Mary’s University.

The End of TV tells the story of an unlikely friendship between two women in a fictional Midwestern town at the dawn of the internet age. Flo is an elderly white woman who was once a supervisor at the thriving local auto plant. Now succumbing to dementia, her memories of her life are tangled with television commercials and her engagement with the outside world primarily consists of phone calls to QVC. Louise, a young black woman laid off from her job when the same local auto plant closes, meets Flo when she takes a job as a Meals-on-Wheels driver. The bond that develops between the two women evokes the human need for connection and dignity in an increasingly isolating world.

Manual Cinema’s productions recall the artistry of silent film while providing a new take on what theatre can be. Their performances use vintage overhead projectors, multiple screens, puppets, actors, live feed cameras, multi-channel sound design, and a live music ensemble, all of which are visible to the audience.

The Chicago-based company has performed throughout the world, including engagements at Brooklyn Academy of Music, Adelaide Fringe Festival, The Kennedy Center, and Edinburgh Fringe Festival. In 2017, the ensemble was honored with an Emmy Award for The Forger, a short documentary film produced by The New York Times that also received a Peabody Award nomination.

After the performance on Oct. 7, audience members are invited to come onto the Page Theatre stage and explore the set and Manual Cinema’s puppetry and projection techniques. Following this, a panel discussion featuring representatives of the Winona Friendship Center and Winona’s Dementia Friendly Community initiative, along with Kara Davidson, who portrays Flo, will take place in the Figliulo Recital Hall, also located in the Performance Center. These two activities are free and open to all.

The Page Series will also offer a free workshop with Manual Cinema on Saturday, Oct. 6, from 6 to 8 p.m. Participants will learn about the company’s approach to storytelling and “live cinema” techniques through demonstration and hands-on activities. Participants will first learn a sequence from one of Manual Cinema’s productions and then collaborate to create their own short works. The workshop is open to members of the public who are high school age and older. Participation is free, but registration is required and can be done at pagetheatre.org.

Tickets and additional information are available by visiting pagetheatre.org or calling the Performance Center Box Office at 507-457-1715 (from noon to 6 p.m. on weekdays).

This presentation of Manual Cinema’s The End of TV is made possible by the New England Foundation for the Arts’ National Theater Project, with lead funding from The Andrew W. Mellon Foundation.